Precision Engine Services started its interest in motorsport with the founder, Len Morrison, recognising that it was an excellent opportunity to promote the company's capabilities both locally and nationally.  Initially it was a showground for the competition engines that were built by the company, including Ford 1300, very special mini engines, Sunbeam Ti, up to the more powerful Ford BDA and BDG engines.  The company has, over the years, also built Chevette HSR engines, Lotus Twin Cam, Ascona and Manta 400 engines, up to the mighty Metro 6R4 engine.

During the 1980s, the company owned and ran a works Vauxhall Astra, where Precision provided all pre and on event mechanical requirements.  In 1989, Precision went on to win outright the Scottish Stage Rally Championship. 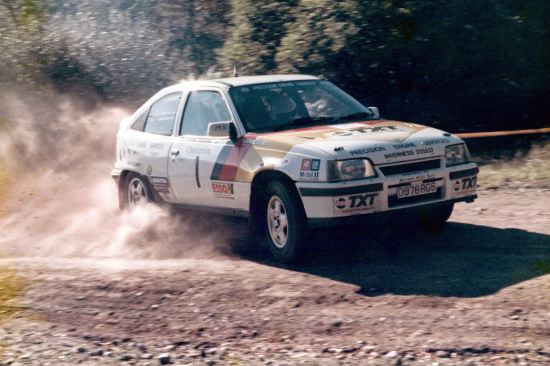 In the 1990s, Andy Horne took over the company and continued the tradition of Precision Engine Services in motorsport.  He used a variety of cars, including Ascona and Manta 400s, Metro 6R4, Ford RS200 and, most recently, the crowd pleasing and company engineered Metro DAM4100.

At present Precision Engine Services are continuing to support local motorsport and the current owner, Andrew Morrison, has competed in kart racing, stage rallying and

We have recently been competing with an Avenger Tiger in La Croftera Pandemonia organised by Highland Car Club.

E10 Fuel to Replace Petrol - what does it mean for you and your vehicles?

This month sees the introduction of E10 fuel to replace the old E5 standard. The new fuel contains a higher percentage of renewable bioethanol (10%, u Full Story...

Back in the early 1970s, when Precision Engine Services was first established, my father and mother - Len and Helen Morrison - built their first Full Story...