Government Considers Responses to Proposal to Extend Frequency of MOTs

Earlier in the year, the Government ran a consultation on a proposal to extend the frequency of MOTs. 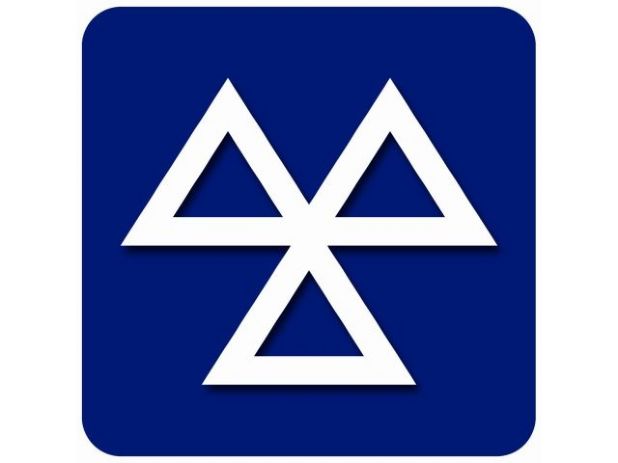 Whilst the Government promote the move in a positive light, claiming motorists could save significantly with the proposed changes, the Federation of Engine Remanufacturers highlighted the dangers involved.  “By extending the test frequency there will be more non-roadworthy vehicles on the road for a further year with no official mileage or emissions recorded until after four years”.

They note the following failure rates.  In 2015, 17% of cars and light vans failed their first MOT; whilst 36% of vans over 3000kg failed.
The defect categories, for all vehicles, were:

There are currently 2.23 million 3-year old passenger cars in operation.
It will be interesting to hear what the Government’s findings are and whether or not there will be any change to the current system.  We will be sure to keep you informed.